The Margoum: a typically Tunisian carpet

The margoum, also spelled mergoum, is a typical Tunisian rug. Chwaya invites you to explore this carpet which is only made in the towns of Kairouan, El Jem and Oudhref. Such a carpet does not exist anywhere else in the world!

The margoum is a rug halfway between the classic tie-stitch rug and the woven kilim. Thinner than a knotted rug, thicker than a kilim, the margoum rug is one of a kind.2 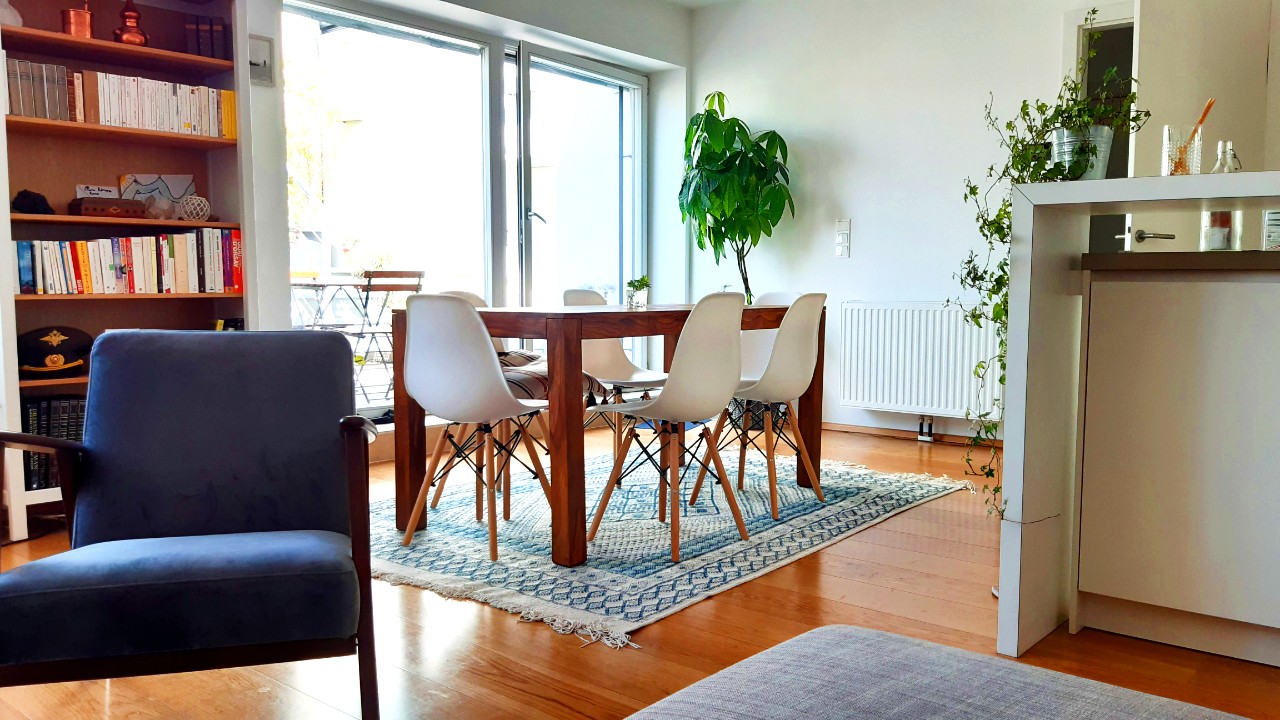 The weft of the margoum is always in wool, and its warp in cotton. This is its particularity: this mixture gives it a rigid and solid appearance, heavier and thicker than its cousin the kilim. The margoum rug is also unique in that it is made according to the oldest traditions with regard to its weaving methods: the bottom of the margoum is woven as on a kilim, and the patterns are embroidered using knots, like a classic rug, but inside out. The margoum therefore has no hair but a smooth appearance with reliefs. On its back, the return woolen threads testify to the artisanal authenticity of this handmade rug. 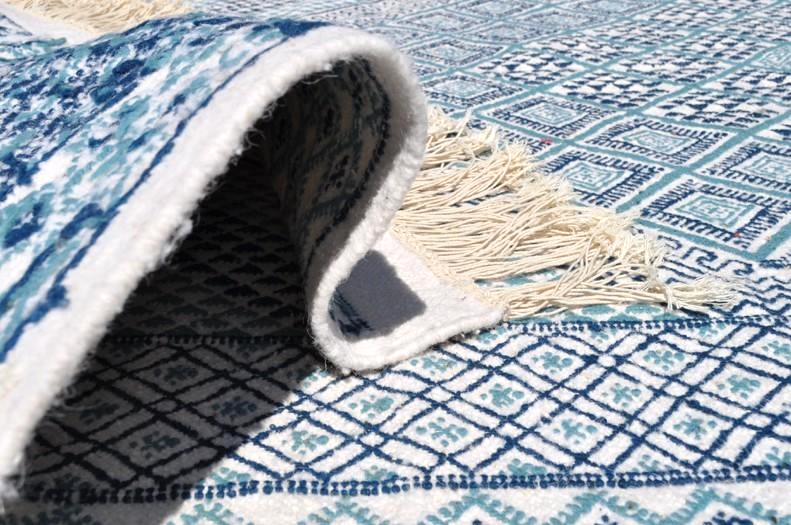 The main design of the margoum is the diamond, "regma" in Arabic, where the word "margoum" comes from. The margoum would however be of Berber origin, for whom the diamond symbolizes fertility. There are three main types of patterns: a multitude of small diamonds, medium-sized diamonds, or a large central diamond. 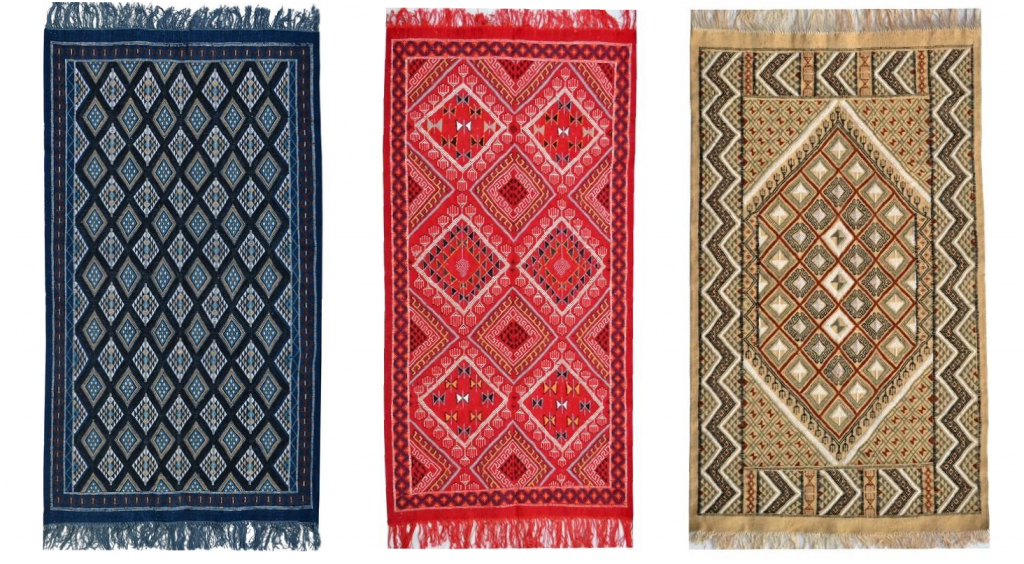 The patterns of the interior details are also ... diamonds! But triangles are also found a lot, as well as zigzags and combs. These latter patterns are most often found on the borders. Either way, the patterns are always geometric shapes and neat in place. They are available to infinity, which makes each margoum a unique piece. A margoum has so many diamonds and triangles that it would be nearly impossible to count them! 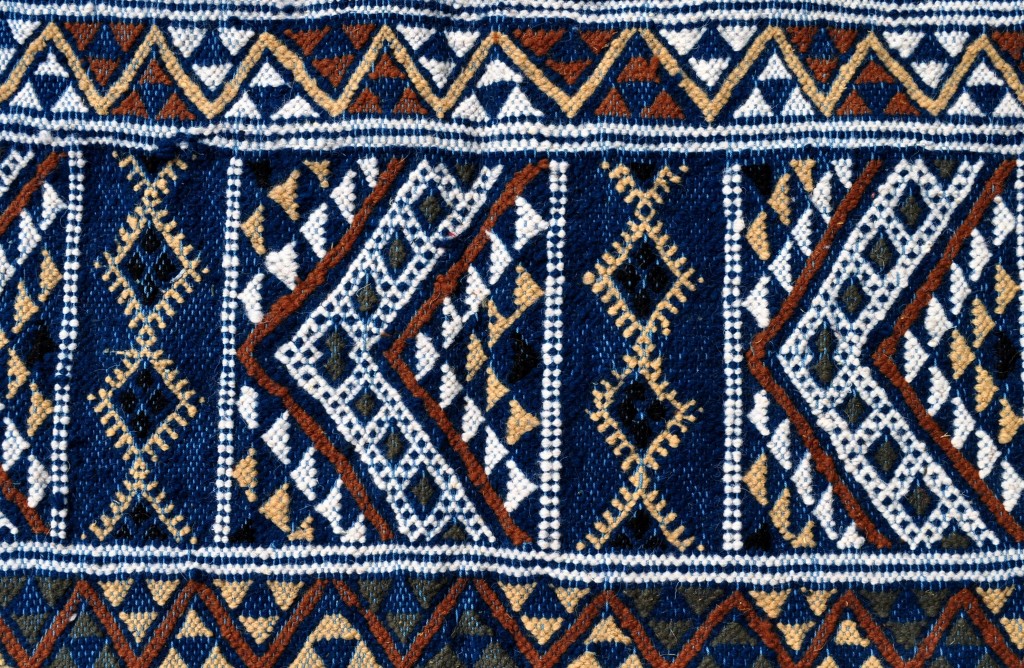 Although it meets specific rules that give the margoum its character, this rug offers a very wide choice of models and a multitude of colors responding to the imagination of the craftswomen. The margoum is also made in different sizes, from the simple chair mat to the very large living room rug, including the hallway rug.

The authenticity and quality of the margoum carpet is certified by the Tunisian National Handicrafts Office which provides, on the back of each carpet, a certificate indicating the handmade weaving, the material used, its size, its weight and above all, if it is a first or second choice carpet. 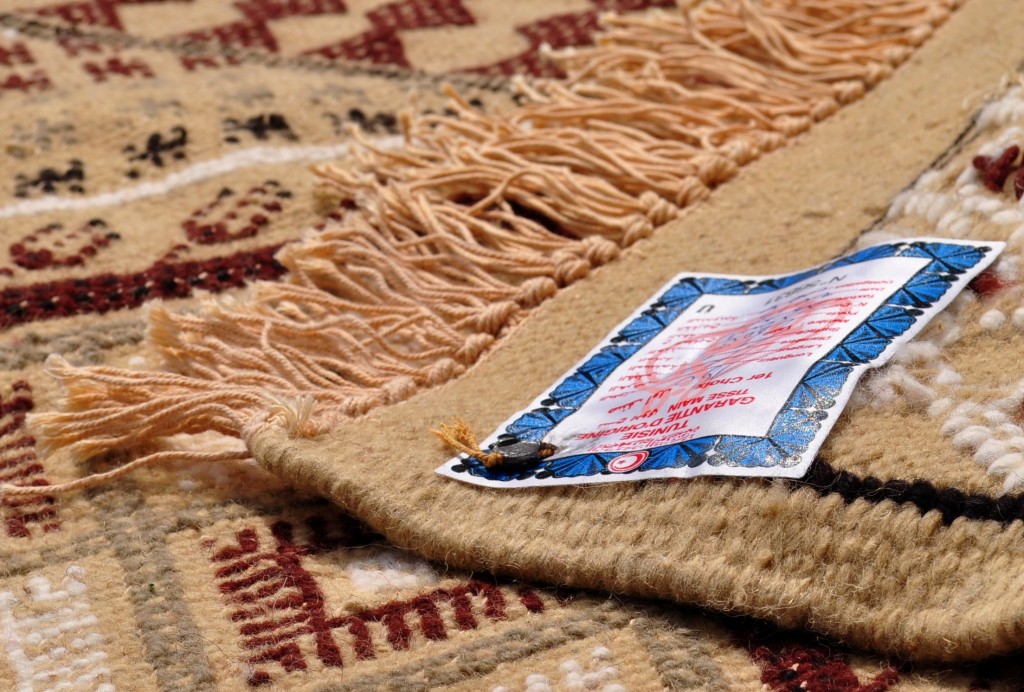 A margoum can be kept for a lifetime; this carpet is indeed known for its solidity and its resistance giving it a very great longevity.

Chwaya offers a large selection margoums stocked in France and delivered free of charge in Europe.It is also possible to make tailor-made margoums for you.

The Chwaya margoums are all first-choice certified by the Tunisian National Crafts Office.